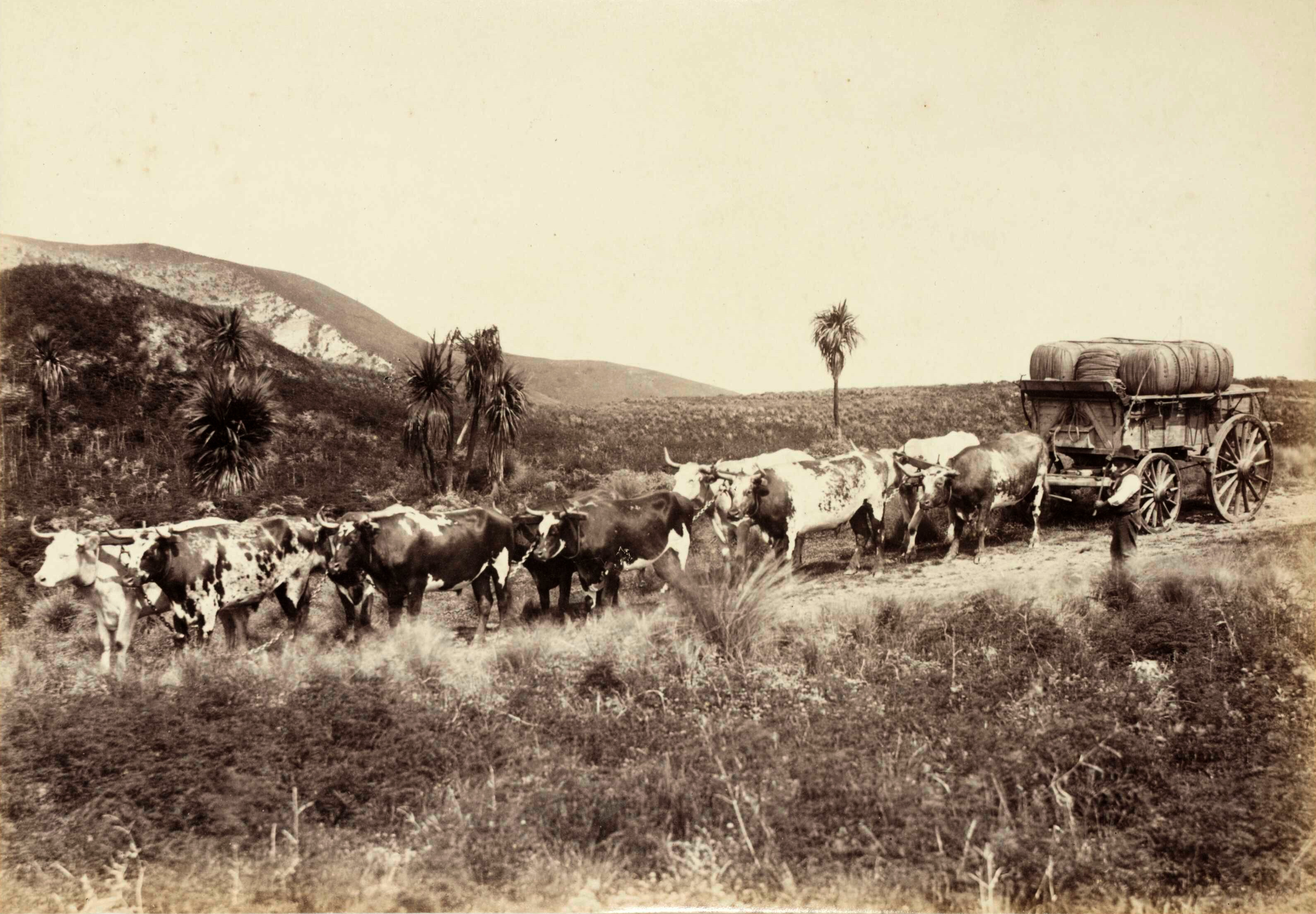 If you want to go to the Walt Disney World Recreation Center in Orlando, Florida, then you shouldn’t take a selfie stick with you - a monopod. Officials announced Friday that the ban on them would take effect from June 30 in all four Disney theme parks. A spokesman for the company, Kim Pranti, said that the sticks for selfies had become 'an increasing concern for the safety of visitors and actors.'

They will also be banned from July 1 in Disneyland - California, Paris and Hong Kong. According to officials, guests will be able to surrender and return their monopods later. They can also carry them to their car or hotel rooms. Sticks for 'selfie' have already been banned in some museums, music festivals and sports fields. In Britain, because of complaints from fans, they are banned in almost all football stadiums. They were also banned at the Australian Open and Tour Down Ander Cycling Championship.

The ban did not bypass the museums of New York after it became clear that the monopods were touching the exhibits.