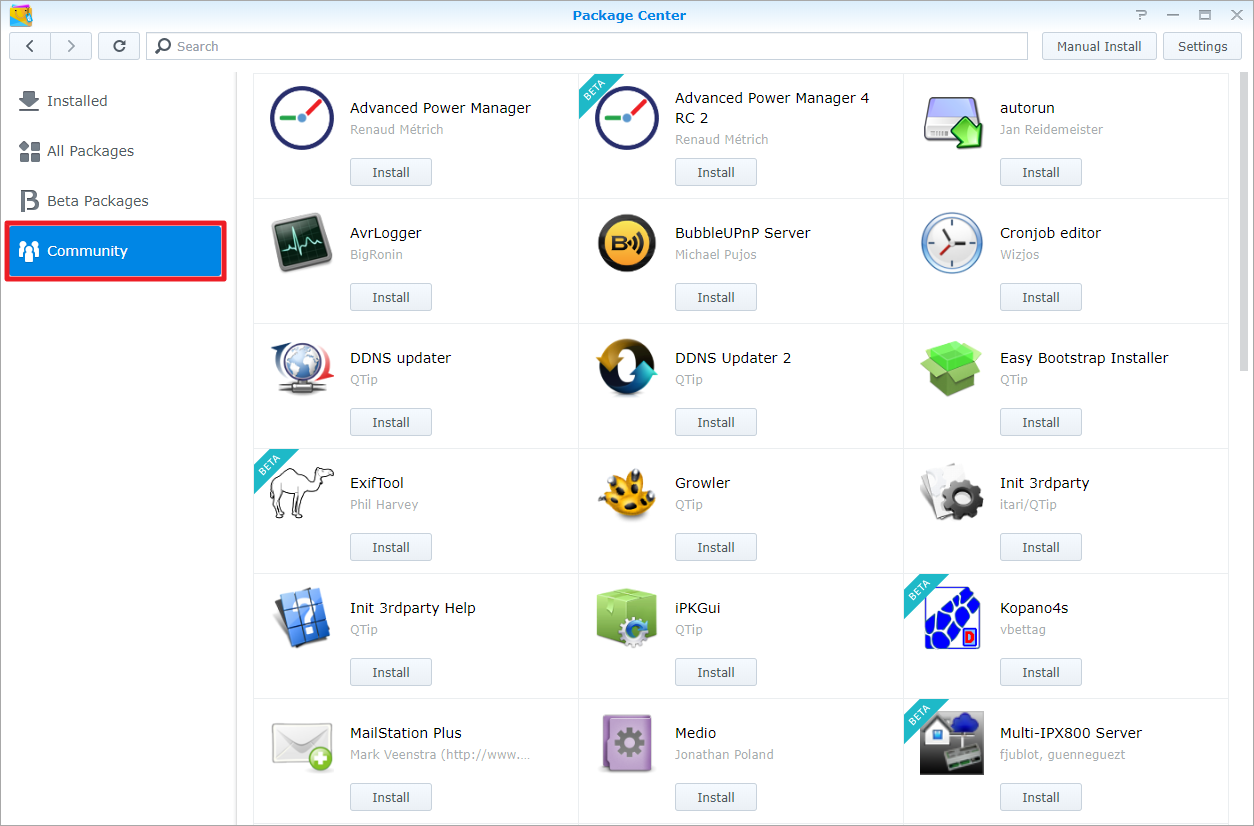 Hi, the objective isn't to run 3CX in emulation mode, we know that it's ok. The objective is to have a simple package to launch 3CX in full DSM or QTS environment, more simple to deploy, administer and support, more layers, more troubles. Second point is that not all NAS can run virtualization, but approximately all NAS can run 3CX for TPE / PME / Home because pre-requises are very light. Jerem1 say it's ok on.NET, have you heard about a 3CX project on Windows 10 for IOT? I mean, 3CX is a light soft that can run over very small computers, so Raspberry et entry level NAS are small computers, not very expensive and made to run 7/7, with native RAID1 for NAS, that's not the case for Shutle for example. You would not want to have 3CX running in the native environment of a NAS, you would want it virtualized. These distros are linux, but very stripped down, and often chop shopped for space savings, and packed full of other services running in the background, using up ports, etc.

A virtualized environment, on a NAS that supports virtualization, such as a QNAP X86-64 variant would produce the best results, with the least additional complexity of having to make 3cx work with all the other software on the nas without conflicting in unexpected ways. There are other options as well, such as the Embedded Network Infrastructure boxes, i have debian running on a number of them just fine, and they are available with mSATA SSDs, up to Intel I5 CPUs, and up to 16-32 GB of RAM. All in a box that you can hold in one hand. Roughly 1.5in x 5in x 3.5in size. Chalo na khwahishon ke peeche limca song free download. Metacreations painter 6 free download. Just because theoretically you could finagle 3CX to run on a NAS among all the other internal processes, does not stand to reason that you should.

I love my Synology NAS and everything else I've done with it has been a breeze. Install FreePBX on top of Asterisk package. Hello everybody, I have a DS508 (comparable with the 509+). It’s a diskstaion, others like to call it NAS-server, from A great product but I.

IT inherently invites more places for potential problems with conflicts and compatibility to happen. ALSO, if you were to set one up in the NAS virtualization, you would need to make sure the NAS has a stronger CPU, such as an Intel I3, I5, Xeon, etc. The Celeron NAS's have some noticable lag in virtualization, even the quad core celeron versions.

Ive tested this with a QNAP TS-451 with 8GB RAM, a VM with 2 cores and 4GB was still noticably stuttering when hosting a network service. Fine for most things, but just stuttery enough, it makes me worry it would be very bad for Audio Streams. Something like our QNAP TVS-871 would be overkill im sure, as its lowest model has an I3, and highest an I7, but i cant test with that one because its in our production environment doing iSCSI. OK, so my credentials include CCNA(Expired), CISSO, CVA, Computer Forensics, Network+, Security+, Linux+, etc. Ive also been developing on Linux and BSD for about 15 years now, so thats my background. And from that background, not trying to brag here, and with the knowledge i have garnered working with, building out, and troubleshooting 3CX for 3 years straight now, there are significant complexities involved in what your asking for. More so then you probably expect.

The OSI model asside and having little to do with the problem, 'network wise', 3CX should function perfectly running from a QNAP, virtualized or not. The issue would most likely be in the software stack itself. QNAP is proprietary, non open source, with lots of open source mixed in. 3CX Support and Engineering themselves insists that a server used for 3CX not be used for anything else, and this is because 3CX has a lot of moving parts, and it can become very hard to diagnose and troubleshoot issues, when there are a lot more systems running in the background, and using various sockets all over the place. 3CX uses a number of socket connections on localhost for its various services to talk to each other, and these also, would have issues if any of those sockets were conflicted as well. 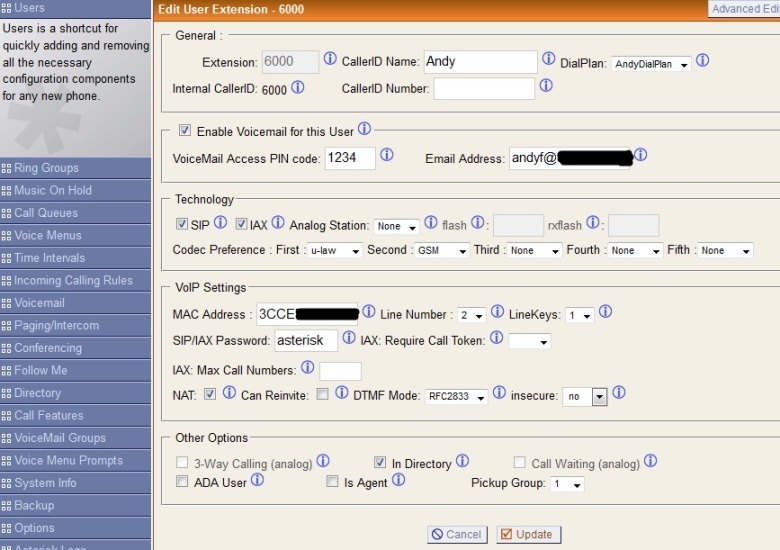 But even if there were no socket/network conflicts period, all the other software on the qnap could 'potentially' cause a troubleshooting nightmare if not at least unpredictable function. Is saving a couple hundred bucks, worth hours of troubleshooting down the road? If it is by all means continue down this path, more power too you.