E2C has produced a video about what we are doing in our schools and institutions. About learning, creativity.

Please click on the picture to see it. If you want to use it for promotion, please contact Bert Pelzer. He will send it to you by email. Below a link to a short film sequence (60 sec.) on second chance education in Copenhagen. The film sound is Danish, but we have equipped the film with subtitles in English.

Click on the picture and then click in youtube the icon subtitles on the right bottom to flash the subtitles. About us: The European Association of Cities, Institutions and Second Chance Schools is an international network organisation in the field of teaching or enabling young people with lack of skills or qualifications to successfully gain access to education programmes or to the labour market. The Association is an independent non-profit organisation and was legally established in Heerlen (The Netherlands) on the 4th of June 1999.

Collection History The materials in this presentation comprise the illustrational (and, in selected cases, textual) content of nearly 100 published works dating from the period circa 1830 to 1935, although there are individual titles dating from the 18th century, as well as high-quality, limited edition 19th-century reprints of much earlier materials. The illustrations represent an equally broad variety of production techniques which range from wood block printing, engraving (some hand-colored) and etching, to lithography, chromolithography and photo offset printing.

Thematically, these volumes are highly diverse. It is, in essence, a 'culturological' collection, documenting not only art and architecture, but also topics ranging from archaeological digs to typeface design and subway planning. It must be emphasized that the content of these albums is not strictly Eastern European. Russia was a globe-spanning Empire, and, like other great powers, sought to document the peoples, lands, and resources in its dominions. As a consequence, a large number of the volumes digitized here were produced within the borders of the Russian Empire and Eastern Europe, but concern places and subjects that are neither geographically nor ethnically Slavic or East European. For example, there are plate books concerning pre-Classical, Classical (Greek and Roman), Byzantine, Islamic, and Asian civilizations. Russia's ethnographers, botanists, restorers, travelers, and archaeologists ranged all over the globe, documenting natural and man-made wonders wherever they occurred.

One encounters, for example, illustrated 19th century travel accounts of the Ionian islands, Greece, and Turkey, architectural drawings of the Norman Palatine Chapel in Palermo, and the Russian Archeological Commission's work on Eastern silver. Origins The richness of the Russian and related materials is due to a happy coincidence of historical events. One of the parent collections of the NYPL was the Astor Library, founded in 1849 upon the personal collection of fur-trader and real estate mogul John Jacob Astor (1763-1848). Very well-funded by Astor's endowment and by the generosity of subsequent generations of his family, the Astor Library sought to be a universal, 'international' collection, and rapidly surpassed far older collections in quantity and diversity. Many of the significant plate volumes in the collections today--particularly those dealing with exploration, botany, and archaeology--still bear the book stamp of the Astor Library. Although materials in Cyrillic script were not yet a collecting priority, many Russian works came to the Astor and Lenox libraries during this period because of the leading role of Russian and Eastern European researchers in 19th century world scholarship. The spreading fame of the collection attracted donations of material from writers and scholars from Eastern Europe, as well gifts from the Tsars themselves. 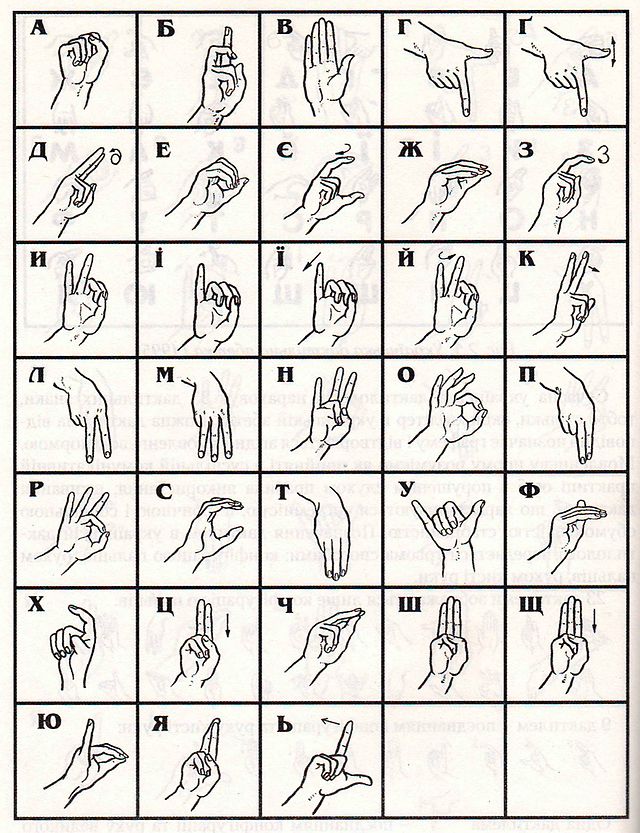 Alexander II, for example, donated to the Library works on the archaeological exploration of prehistoric settlements in the Crimea, and a facsimile of the Codex Sinaiticus. The Lenox Library, another parent collection of NYPL, while focused primarily on Bibles in all languages (including the first Gutenberg brought to America), also included folio rarities.

These two outstanding collections were unquestionably the wealthiest of their day, leap-frogging both quantitatively and qualitatively virtually all of their more venerable academic and society library contemporaries. Collection Development The 'golden age' of retrospective collecting of large, rare plate books from Eastern Europe came in the decade between 1925 and 1935, when the Soviet government nationalized and sold abroad the contents of imperial palace libraries. In NYPL alone, items from nine imperial palace libraries, and from 30 different members of the imperial family are represented. NYPL acquired its holding in situ (and a bon prix) during the remarkable journey to Soviet Russia in l923-24 by Avrahm Tsalevich Yarmolinsky (1890-1975), Curator of the Slavic and Baltic Collections from 1917 until 1955, and then-Director of the Research Libraries, Harry Miller Lydenberg (1874-1960), under the 'protection' of some of the major political figures of early Soviet Russia.