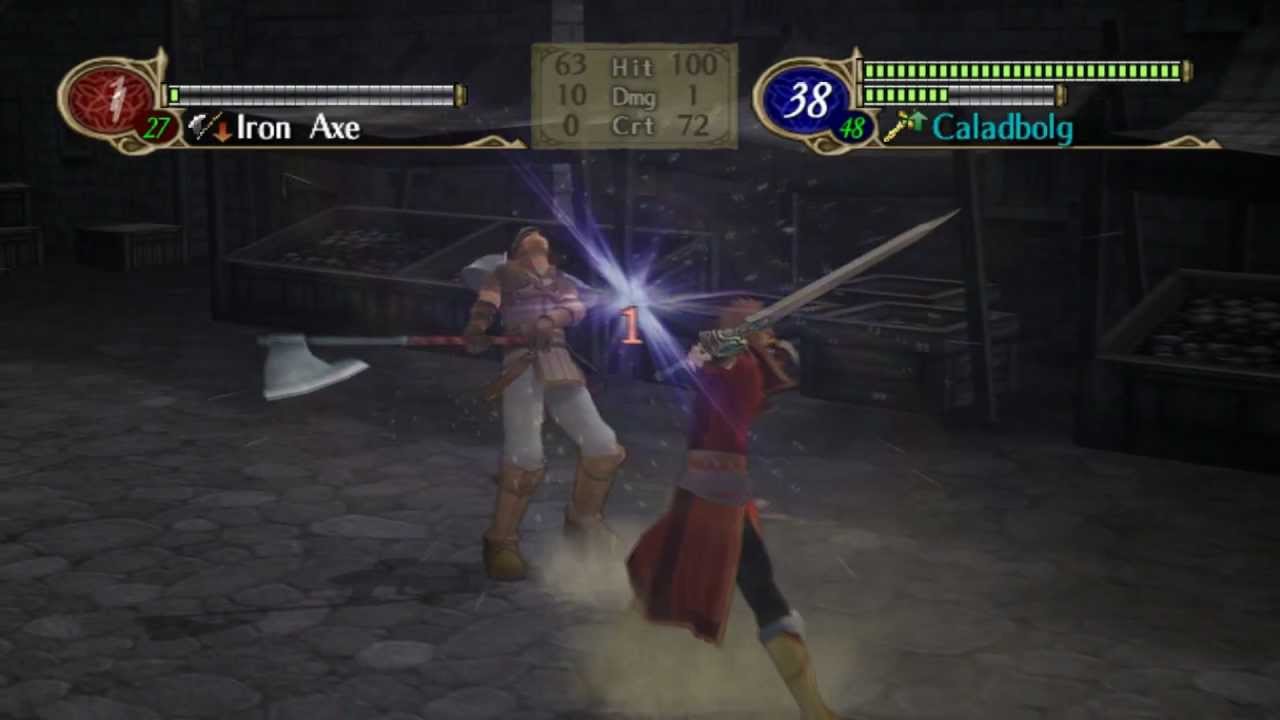 Radiant Dawn retains the gameplay mechanics of Fire Emblem: Path of Radiance, with turn-based battles taking place on a square-based grid. Most of the Path of Radiance cast returns, including all of its playable characters (except Largo), as well as figures new to Tellius. Data from a completed Path of Radiance save file can be transferred to Radiant Dawn via a Nintendo GameCube memory card, which can lead to characters obtaining statistical gains.

Play both PAL and NTSC version of the game. - Launch SaveGame Manager GX and extract the PAL version to SD. (you can extract NTSC version too, but it's not needed. - On computer, rename the folder from SD:/savegames/00010000xxxxxx 50 ( P, for PAL games) to SD:/savegames/00010000xxxxxx 45 ( E, for NTSC-U games) - Back on Wii, Launch SaveGame Manager GX again, and put back the xxxxxx45 save file into the Wii. Code info: J = 4a P = 50 E = 45 X = 58 You can extract both versions to SD and check if they both contains the same filename and file number. Sometime a savegame from one region to another doesn't use the same file format so you can't convert the region for that games.

Edit: That method worked on older Savegame Manager GX, I guess now that there is an index file with NAND path it won't work anymore, so you just copy files from PAL folder to NTSC-U folder like W Hat said.