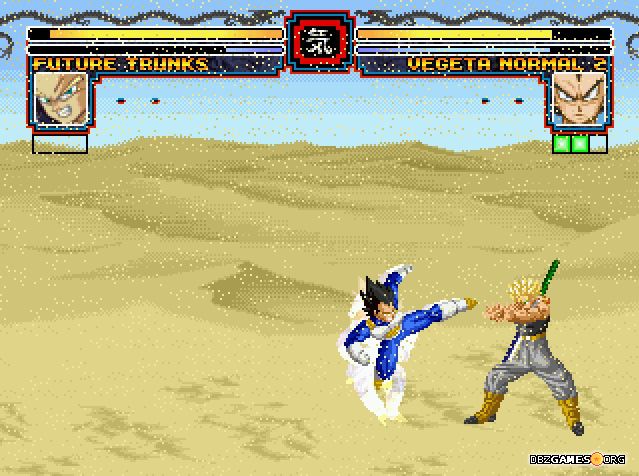 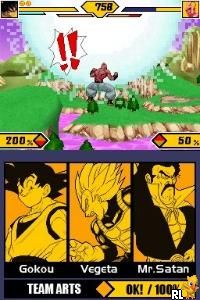 Played 4 005 847 times Released in 2004 on Game Boy Advance, Supersonic Warriors was the first fighting game worthy of the name based on the DBZ franchise on the Nintendo handheld console. The game features different modes, including 'Story' faithfully following the plot of the famous anime and in which you'll have to fight eight opponents of increasing difficulty. After each victory, you will unlock new abilities and will have access to new characters via the 'Options' menu.