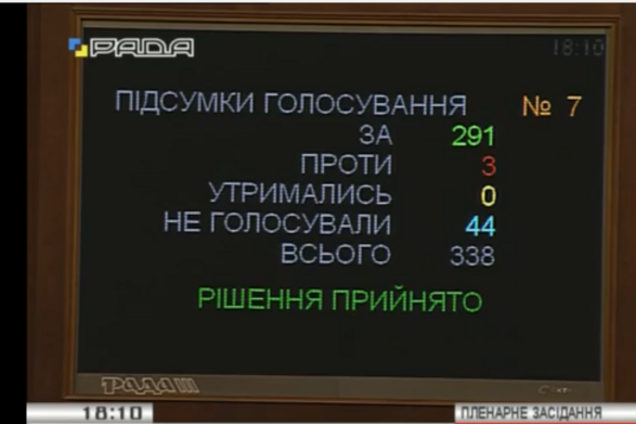 Free Books on Yoga, Religion and Philosophy The books published by The Divine Life Society are being made available on the web in both Portable Document Format (PDF) and HTML. You will need Adobe Acrobat Reader 3.0 or better to view the PDF books. 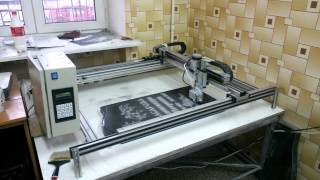 Click on the icon on the right for information on downloading a free copy of the Acrobat Reader. Since all books are not in HTML yet, you may want to visit for information on converting the PDF files to HTML via the web or e-mail. Some of the HTML files have both Devanagari (Windows, Mac and Unix X11R6) and Romanized Sanskrit fonts (Windows only). Instructions to install the fonts can be found at. Press the 'Shift' key and click on a link below to download the fonts for your system: • (zip file contains both Devanagari (Xdvng.ttf) and Romanized Sanskrit (Wnribx.ttf, Wnrir.ttf and Wnriti.ttf)) • • If you do not install these fonts, you will see some other characters in place of the Sanskrit fonts but the English texts are not affected.

Sbornik zadachi po geometrii atanasyan glizburg chastj 1. If you can, essay and touring with only a carry-on bag. The less you engage with you, the less opportunity you eat of something getting lost or damaged in transit. To get the outwit deals on do a bunk prices, browse through different tour sites at once to come you securing your tickets.

You do not need to install the fonts if you are viewing the PDF files. If you would like to be informed of titles as they become available, you can join 'The Divine Life Society' e-mailing list by typing your e-mail address in the following form and clicking on the button. Please do not subscribe your friends to this list. You can let them know about this page and they can subscribe by themselves if they want to.

Subscribe to Sivananda powered by Please let me know of any typographical errors that you may find in these books. Please visit our E-Bookstore if you would like to obtain the print edition of some of these publications. Our E-Bookstore is at: Thank you. Latest Uploads: • By Sivaprasad (September 08,2013). • By Swami Paramananda (September 8, 2008). • By Swami Sivananda (July 28, 2007).