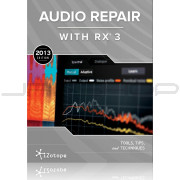 Gamal Meleka is an Egyptian artist whose complex and determined personality is expressed through the body of his work. Born in Cairo, he received a traditional scholastic education and his creativity showed from early childhood. At the age of nineteen, Meleka graduated with a diploma in graphics and headed to Italy to pursue a Doctorate in Painting. In Milan, he explored various new techniques and developed his own individual style. Eager to deepen and consolidate his artistic conscience, he continued to study at the Academy of Fine Art of Brera (Milan), by enrolling once again to obtain a second Doctorate in Theoretical and Television Scenography. 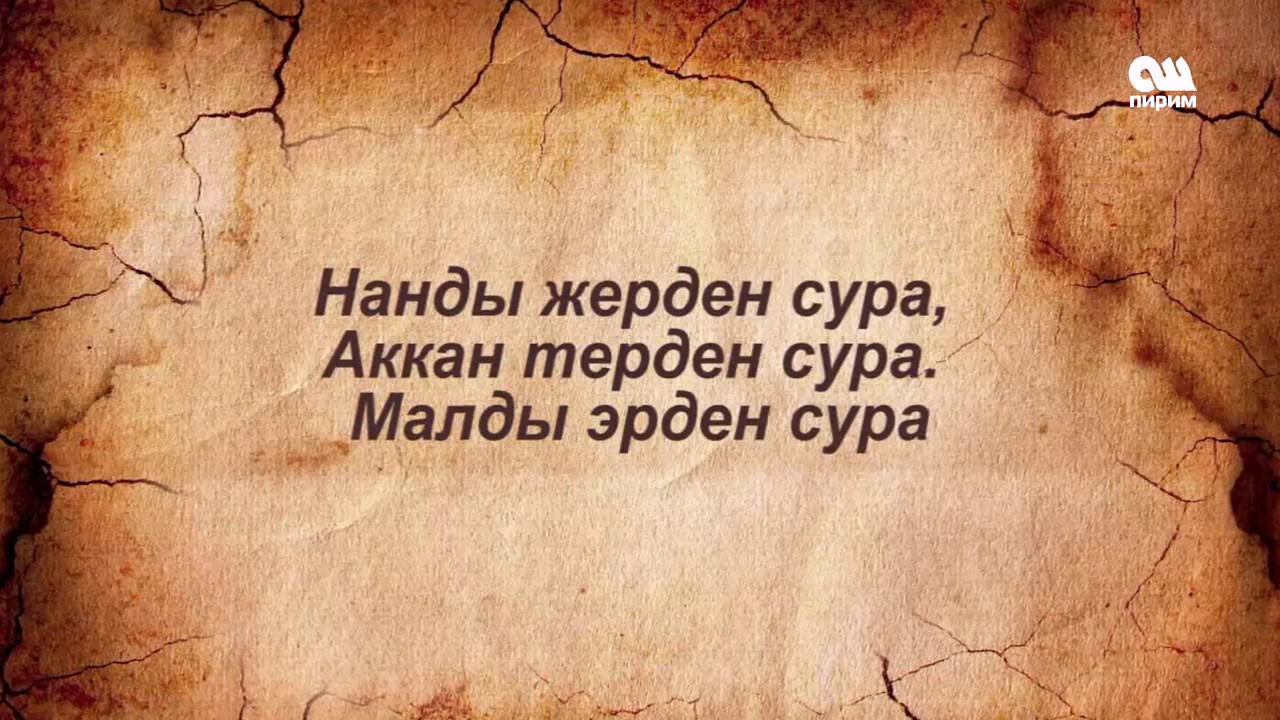 During these years of great creative activity in Milan, Meleka held his first successful solo exhibition at the Collectors Club gallery. This inaugurate exhibition launched the artist's career and put him on the map of the international art scene, reinforcing a deep cultural and ideological exchange that continues today. He is the recipient of several international awards, including seven medals from the President of the Italian Republic and three medals from his holiness the Pope Paul II, as well as several national art awards in Italy. His art pieces have been published extensively in art books and editions, and he has participated in many international art exhibitions. Meleka's paintings are part of permanent collections in the Museum of Modern Art in Cairo, Marugat Gallery in Andorra, Keller Gallery in Zurich, Meetingart Gallery in Vercelli, and Borderline Gallery in Voghera, among others.