Melodic hardcore band Hundredth delivers a message of hope and anti-violence in a heavy, aggressive package. The group formed in 2008 in Myrtle Beach, South Carolina, with guitarist Alex Blackwell and bassist Matt Koontz picking up where their previous band, the Hundredth, left off, joined by singer Chadwick Johnson and guitarist Joel Gunter, and later rounded out with bassist Michael Raymo. By the following year, after self-releasing an EP and cutting their teeth playing around town, Hundredth signed to Mediaskare and began writing their full-length debut. Gunter left the group to pursue other projects, but by November 2010, the debut record, When Will We Surrender, arrived.

Tours with bands like Betrayal, A Plea for Purging, and Venia raised their profile as they readied their follow-up album, Let Go, in fall 2011, and its more emotional and melodic focus landed the record on the Billboard Heatseekers chart. The following year they formed the non-profit organization Hope Into Humanity which, among other charitable acts, worked with the band's fans to raise money to provide clean drinking water to people in need. Also around this time, guitarist Blackwell parted ways with the band, replaced by Blake Hardman.

Their next two musical outings were a pair of EP's in the form of Revolt (2013) and Resist (2014). In late 2014, Hundredth announced that they had signed with veteran California indie Hopeless Records to release their third full-length, 2015's Free. Also that year, they joined the Van's Warped Tour. By 2016, Hardman had left the band, making way for original guitarist Blackwell's return. 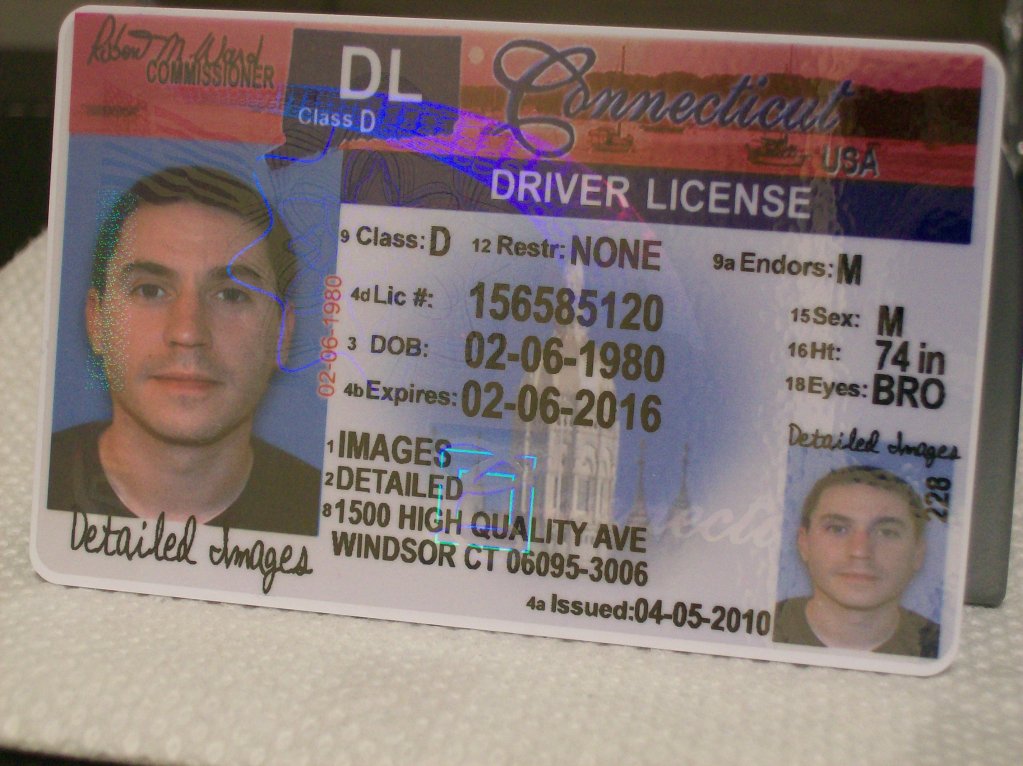 Quick tutorial on how to catch a fake South Carolina drivers license.