Hi, Whenever I try and start Far Cry 4, it freezes and crashes to desktop with a 'Far Cry 4 has Stopped Working' message during the first loading screen. -I'm running 64 bit Windows 7 on a more-than-capable machine. -I don't have any game controllers attached and have disabled any HID devices/virtual drives that might be forcing a crash. -I've uninstalled Razer's software for my keyboard and mouse and have verified the game cache a couple of times. -I've tried removing the patch files to no effect whatsoever. Any help is appreciated greatly!

Unfortunately I have no idea how to switch Uplay accounts for the forum since it's auto-logging me in as my old account. I just wanted to also comment and say that I'm also having this problem, and help this problem get noticed. I don't have MSI Afterburner, so I'm seriously doubting that Afterburner is the root cause for this. It's pretty damn discouraging that they've already patched the game, and they haven't addressed this issue. What I did find interesting was that another person that has the problem uses the exact same CPU and GPU as I do. I'm using an r9 290x and an i7 3770K. Same issue here, i7 2600K, GTX 670 though.(Additionally, 16GB RAM, and Win 8.1 Ent and more than 2TB free on the disk it's installed on.) Had Afterburner installed years ago, but I had uninstalled it, just in case, installed and remove it again, I've also turned off Shadowplay and checked I'm running the latest drivers at this time. 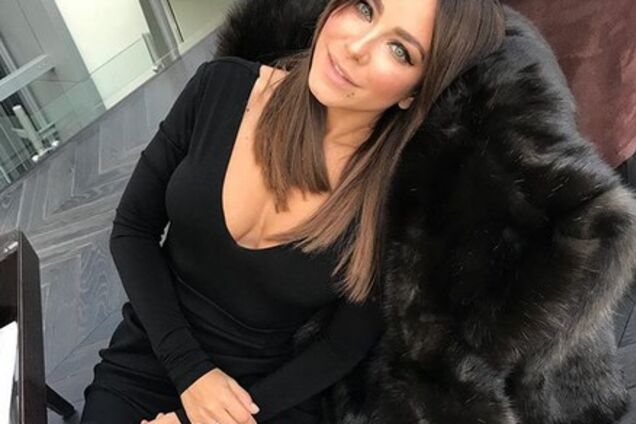 (344.65) No Logitech hardware and I've removed everything else AFAIK and I'm not really running anything out of the ordinary on my machine, startup's fairly light in terms of services. I am experiencing the very same problem.

Mitchell ondemand 58 full torrent. I5 with an GTX 970. Game crashes upon startup. I see a black screen, with a white bar at the bottom. Looks like its trying to install or load something. Bar progresses about 2 thirds and then game crashes. Its doing this in WINDOWED mode for some odd reason.

Updated with latest NVIDIA drivers. Any thoughts? I have not been able to load this game as it crashes during the load of the first load screen every single time. I've tried pretty much everything to resolve it (New drivers, Removing usb devices, reinstalling the game, repairing the game).

I have an i5 2500k with an AMD R9 290 GPU. I'm installing this on a completely fresh installation of windows so I was hoping this would mean I would have very few problems, how wrong was I? Missing dlls, corrupt files and now I can't even get past the splash screen and a few colourful dots. Missing dlls were solved by downloading the correct file from Microsoft because the.Net installer in the FC4 installer doesn't download the correct files. The corrupt files were solved by verifying the game and redownloading 394 MB. I finally get the game to launch and boom it crashes almost instantly. I tried restarting, double checked all windows updates had been applied, played around with numerous graphics card settings, disabled stuff and no joy.