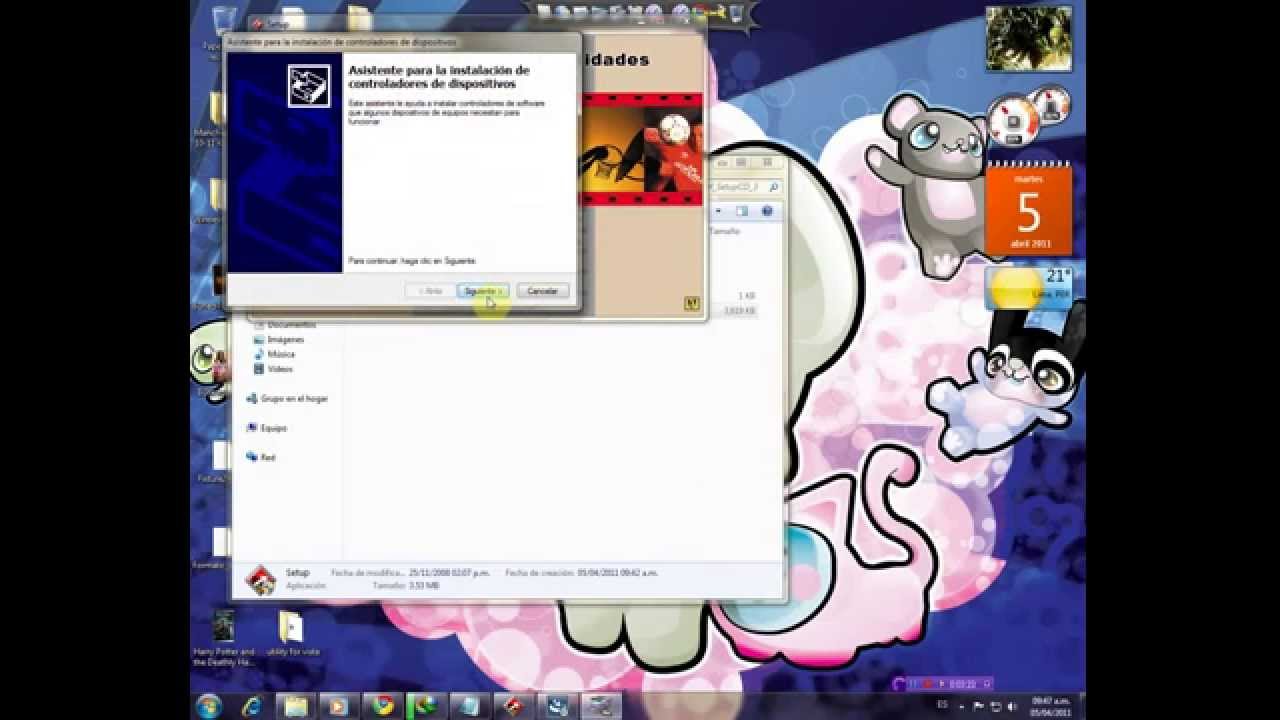 At the same time, you are able to take a few snapshots and save them as JPEG, BMP or GIF. I'm in the same dilemma could you update the thread if you've found any more info. Personally, I don't believe they exist. Now PROVE ME WRONG!!! Yes, there are import devices that handle analog video, and every one of the items in this thread are for analog video. What we NEED, and we used to HAVE in WinXP, is the ability to capture video from a digital camcorder into video editing software, of which there are scads, BUT which NOT ONE OF THEM WILL GUARANTEE works with firewire (IEEE1364) I just spent $100 Saturday on Pinnacle Studio 15, which was assured (but not GUARANTEED) to work, now I'm out $100 due to software return policy, which basically is NO. This is almost mid 2012, and this BS has been going on with win7 (all versions) since 2009!

It's about time somebody produced a proper driver to make this happen. BTW, Win7 see's the camera in device manager and devices, but even Windows very own video capture software (which also recognizes the camera) will not perform the capture. STAY AWAY FROM WIN7, IT IS FATALLY FLAWED. I'm in the same dilemma could you update the thread if you've found any more info. All the devices listed above are low res composite video capture devices. Yeah, they work, if you don't care about loosing the quality you invested in your camera for. 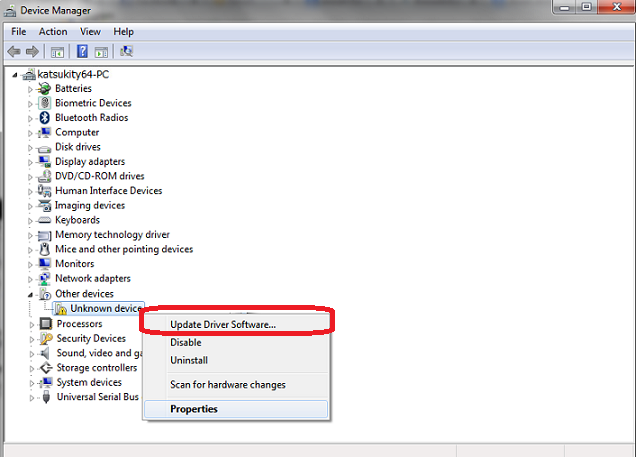 Firewire captures digital video, and there is where you get your quality. I found out that the coming trend is apparently HDMI video capture, but I'm not about to buy a new camera just for that, the old one is working fine. But I suppose in a few years firewire may be antique. Anyway, update: It was long and very painful, but I solved the problem. It took an 'in place repair' of win7 to get it working.

Somehow over the last couple years, something got broken in my windows install. An in place repair is not easy, but as long as you have your original windows 7 install disk, and time, you can do it. After the 10 hours it took me for the basic windows install, I tested my video capture via firewire and it worked. Then I tested it periodically while installing the 125 updates and SP1 to get the system back current. So, what works for me: Win7 home premium edition, 64bit StarTech.com 2+1 port Firewire PCI video capture card (IEEE 1394) Good quality 4 pin to 4 pin firewire cable (aka Sony i-Link), 6' long Pinnacle Studio 15 HD ultimate collection sw And I have now proved myself wrong, but I'm quite happy about it!