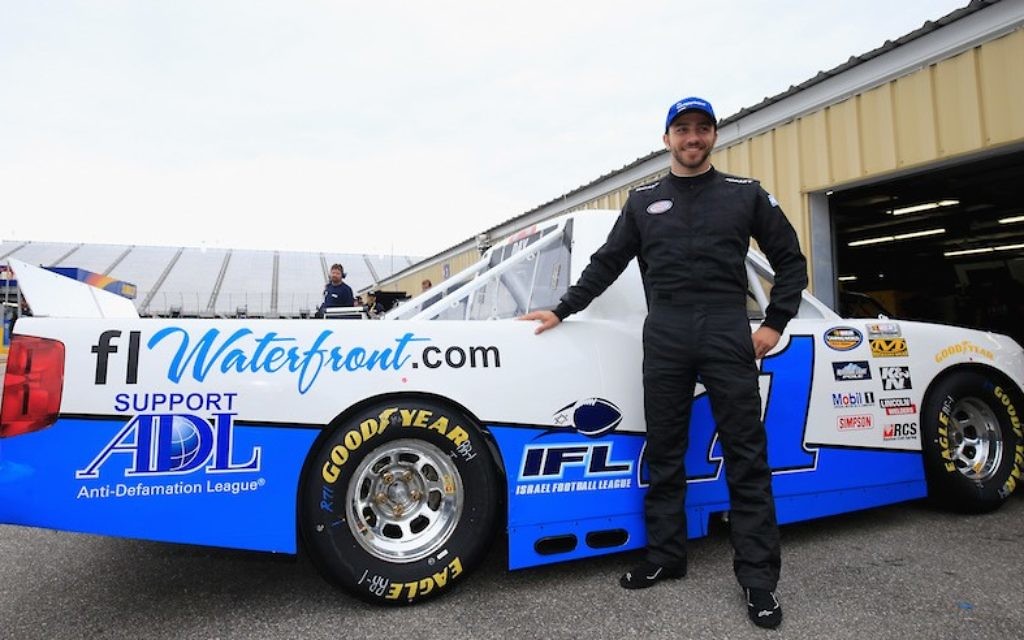 For this reason, we may never know the number of NASCAR drivers who are born-again Christians. Many drivers are very open and public regarding their faith,. Probably the most popular driver in NASCAR history is Dale Earnhardt. He traded paint with other cars in an effort to get to the front and was known for disrupting what might otherwise be a predictable outcome. Earnhardt sometimes used a time-honored technique of 'bump and run” to catapult his car to the checkered flag. His fans could not get enough of his unconventional style and sheer determination to win. On the backstretch of what would be his last race, he lost control and hit the wall.

His death at the Daytona racetrack still occupies a large space in the folklore of NASCAR. In some way, perhaps, fans vicariously felt the adrenaline of winning at all costs—winning at the expense of everyone else. For that is, after all, the very essence of NASCAR.

Some of these NASCAR driver behaviors can be observed in our day-to-day lives. We hustle to our jobs, racing for the checkered flag. We are quick to assert ourselves, sometimes at the expense of others. The Bible talks about the Christian journey as a race to be won. We also learn from Scripture that there are myriad obstacles along the way. Satan stalks his prey like a roaring lion, trying every tactic to destroy us.

Many of us see life as a race filled with adversaries and disrupters. To arrive at the finish line unscathed takes some cunning and strategy. Some Christians seem to embrace a 'win at any cost' mentality, sometimes acting as though we are in the last stretch and the finish line will only accept one winner. Because Christians generally accept the premise that God expects us to help one another, such a competitive spirit seems strange. In Scripture we find directives to help the poor, the widows, and the orphans. Jesus showed compassion to those who were considered outcasts or people on the fringes of society.

However, something different is happening for NASCAR Christians who have adopted the “win at any cost” idea, even in political spheres. It strikes me as odd that Christians would even have much of a political agenda. Why would churches, founded on the legacy of Jesus, have such a keen interest in how government works? What compels some Christians to be so vocal and adamant about their beliefs to the exclusion of other ideologies? For some understanding of this phenomenon, consider the mindset of Dominionism and Christian Reconstructionism among some modern Right-wing Christians. Dominionism has many variations, but simply stated, it is the belief that Christians can and must have political, social, and religious dominance in the world.

Some Dominionists believe that this process could take hundreds or thousands of years to achieve, while others believe it must take place in the here and now through decisive political action. Chitatj knigu marka rudinshtejna ubitj zvezdu. Both streams of thought envision a world where Christians rule over the earth in a truly biblically-based theocracy. Reconstructionism is a variation on the theme but takes Dominionism to an extreme level. Based on the writings of R.J. Rushdoony (1916-2001), Reconstructionists believe that someday Christians will set up a theocracy that will reinstate all the laws found in the biblical Old Testament. Frederick Clarkson quotes Christian Reconstructionist Gary North in an written in 2016. 'We must use the doctrine of religious liberty,” North declared in 1982, “to gain independence for Christian schools until we train up a generation of people who know that there is no religious neutrality, no neutral law, no neutral education, and no neutral civil government.