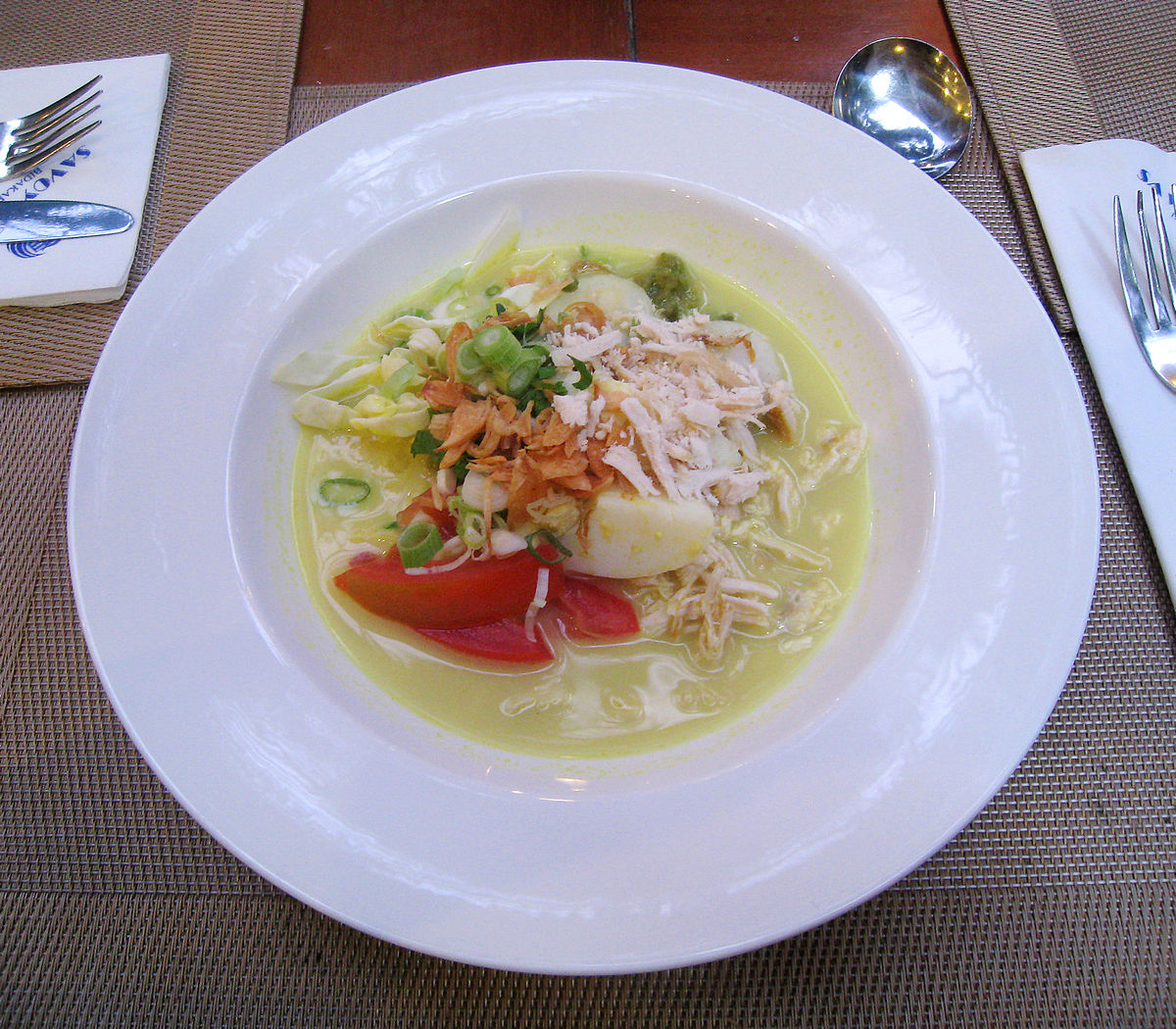 SaSaab is situated above the banks of the Ewaso Nyiro River in arid Samburu land. The main area sits on a high rocky ridge with spectacular views extending to Mount Kenya on a clear day. Accommodation is in nine Moroccan tents set under makuti thatch roofs, each over 100 meters squared comprising of a bedroom, lounge area and fully serviced bathrooms. Electricity is solar powered, offering outlets for charging equipment in each tent. All tents have wireless internet connection, cooling fans and a private plunge pool overlooking the river and massages are offered from the privacy of your tent. The swimming pool is perched on the hill side overlooking the river and above it sits a deck where meals are served.

SaSaab offers a true wilderness experience with excursions into the famous Samburu Reserve known for its large herds of elephant and the endangered Grevy zebra. Activities include game drives and night game drives, game walks along the river or in the dry country, mountain biking, camel riding and cultural visits to the local communities.

Responsible Tourism: For each guest who stays at Sasaab a contribution is made to the Westgate Community Conservancy which supports the wildlife and community in the area. Most of this money goes towards community based programmes (this includes supporting local women's and youth groups, bursaries for students at school, college and university, and promoting educational programme on tourism, conservation and wildlife protection to the community). Google maps for windows ce. A portion also goes towards uniforms and rations for the rangers who protect the wildlife, as well as fuel and maintenance for their vehicles.