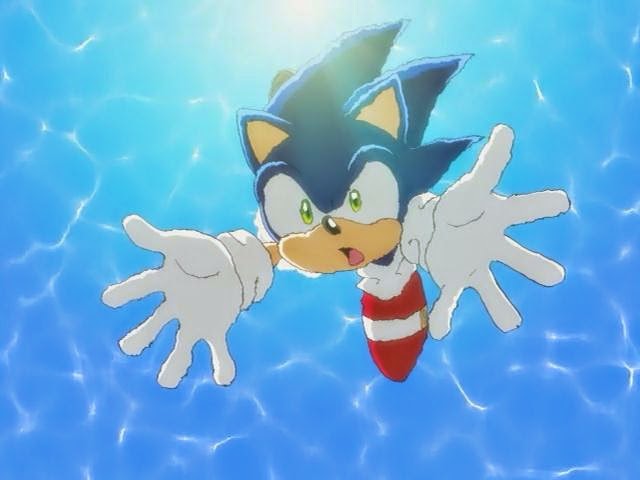 Overall 6 Story 4 Animation 7 Sound 6 Character 6 Enjoyment 7 I don't really wanna review Sonic X. What about you, Tails? Do you want to? (Tails staring at me bored and pissed) Well.

Sorry Tails, I have to do this anyway. We all know Sonic. He's the badass mascot of SEGA that spawned in the Genesis in the 90's and became a pop culture phenomenon. When news began of a Sonic anime in the works, fans were thrilled with excitement and maybe Sonic can translate well into anime.

But then came 4Kids! The results were not pretty.

Hated by both Sonic and anime fans, Sonic X was a huge failure among fans of Sonic, due to ridiculous plot, ripping off other animes and terrible new characters. Sonic X begins with, who else, Sonic and his friends going to Dr. Eggman's base to rescue Cream and her Chao, when a nuclear reaction on the Chaos Emerald exploded and sending Sonic and his pals to Earth. That makes sense right guys?. After the weird explosion, Sonic gets chased by cops and ends up falling into the pool of a kid's house named Chris Thorndyke, a 10-year-old boy who lives with his grandfather Chuck and her maid Ella. So in the first season, it begins with a bang and then it goes a little bit strange for me. First, why the hell did Sonic and his friends end on Earth?

DIdn't the place that they live is basically Earth? If not, then what's the name of their world then?! (although they did explain this in the second season of Sonic X, but the way they explain it is messed up). Sahara heat 1987 movie free download. Second, how can a Chaos Emerald send you trough time? 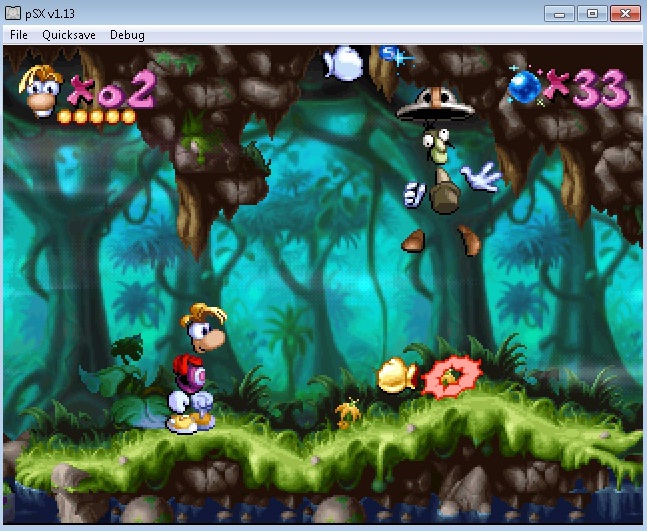 Cause that was never even in the games and things get even crazier in the second season of Sonic X, when they introduced another new character Cosmo and boy, they crammed up a lot of story into Season 2, cause the amount of backstory that they give to the plot in Sonic X just screams epic bullshit all the way in my opinion.

Edited the living crap out of Sonic X, so that it may receive a TV-Y7 rating in the US. There are some things that I really like about Sonic X. First the animation. While it's not really perfect and there are a few incredibly bland backgrounds at times, the art and character models do look really good and fluid. Character models really bring the Sonic feel to life and they really work on each of the characters personalities from the game into the anime.

The sense of speed really goes perfectly with the art and it really looks damn good on screen. Also, i like how the creators are, at least, giving some of this characters some depth to it, where many other Sonic games failed. There's one part where Sonic comes to see Amy, but Amy gets angry at him cause he always left her without telling her and then Sonic actually gives a Rose, apologizes to her and telling Amy that he would actually stay with her by the end of the world in the Jap version! Holy shit, Sonic, that's pretty damn deep. Also in the Jap version, the character development in Shadow was really great and I really can't believe i care for the guy, but really I just did. To be fair as well, while this anime does sometimes rips off some cliches from animes, it does deliver some very funny moments that make Sonic X worth the time to enjoy. Now the main reason I think Sonic X fails is because of the shitty English dub and dialogue script that 4Kids!

Wrote for the US version of Sonic X (in which I do agree on). Voice-acting can be a hit or miss and it does fit the voices for each character, but sometimes the English voices can be extremely corny and cheesy and hell and the terrible script for the 4Kids! Version ruins the show. It often feels rushed and really ruining some of the character development by making it too damn simple, i mean, really, couldn't they write something better than the script that these voice-actors were given to do? Also, characters like Chris, Cosmo and etc.