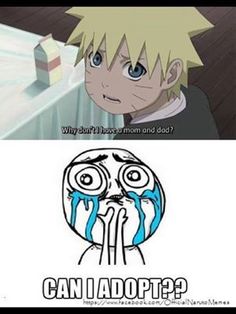 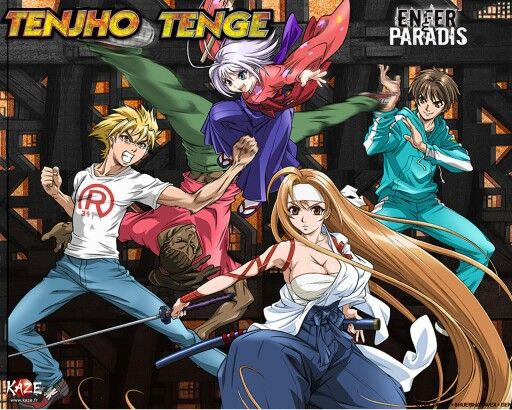 Sometimes people will use the war as a reference point for placing events on a timeline - something happened a few years before the war, or somebody did something after the war. Maybe people still have to deal with its consequences. The war happened, and it left its ugly mark on the world. But it's - we never see a single from the war, are never shown more than just a glimpse of what happened.

The war will be referenced, but otherwise left mysterious, unexplained. Why it happened, how it ended, and what all the things that took place there (which people talk about ) actually were, are never explained. The war is only a mysterious event of the past, included mostly to add a bit of mystery. Needless to say, this trope can easily be processed into. Acpi pnp0510 for windows7 drivers download.

• is set sometime after both. • has the Britannian invasion and conquest of Japan, which we see only in flashbacks concerning young Lelouch, Suzaku and Nunally and the one from first episode opening sequence. There also was an alternate version of the Napolean wars, where Napoleon conquered Great Britain, making all the British aristocracy run to America, creating the Britannia Empire. • The many wars of the Ancient Belka in.

We have been told some general info about it, such as how it destroyed Old Belka and where physical-based weapons were banned, but otherwise, it's a big question mark. These wars were not visually depicted until, which revolves around the of two prominent figures from that war. • has the War on Titan, which shaped the lives of Spike, Vincent, and Grencia years before any action related to the main story took place. We get a few glimpses of it in flashbacks however. • In there is the Mainland, a continent where two nations have been waging war constantly for decades. •: • In the second arc, Jenny Sparks mentions how Earth cut down all connection with the alternate Universe, The Sliding Albion, after the First World War erupted there.

Characters from Albion mention briefly that between that event and Albion's invasion on Earth, that world has seen eight other world wars. • Also, the fourth story arc (and first written by ) showed us a glimpse of another alternate Earth, which had thirteen continents. A world war that erupted there ended with armies of exterminating all non-black people on all of them.

The Engineer finds the idea of sending a group of superpowered white supremacists there quite interesting. • Venado Bay in V4.

In the retroboot Legion, the backstory of the planet Durla (Chameleon Boy's home) is the Six Minute War, the nuclear fallout from which left the planet barely habitable and is the origin of their. • has the conflict between Galactic Republic and Empire, won by the latter, who then got into the war with the Sith. • continuity has a few that happened either before or sometime during the onscreen war between the Autobots and Decepticons, which has recently ended: • The First Great War, which happened several million years before the comics. We don't know much about it, but and his allies managed to bring it to a peaceful conclusion leading the Cybertronion Golden Age.